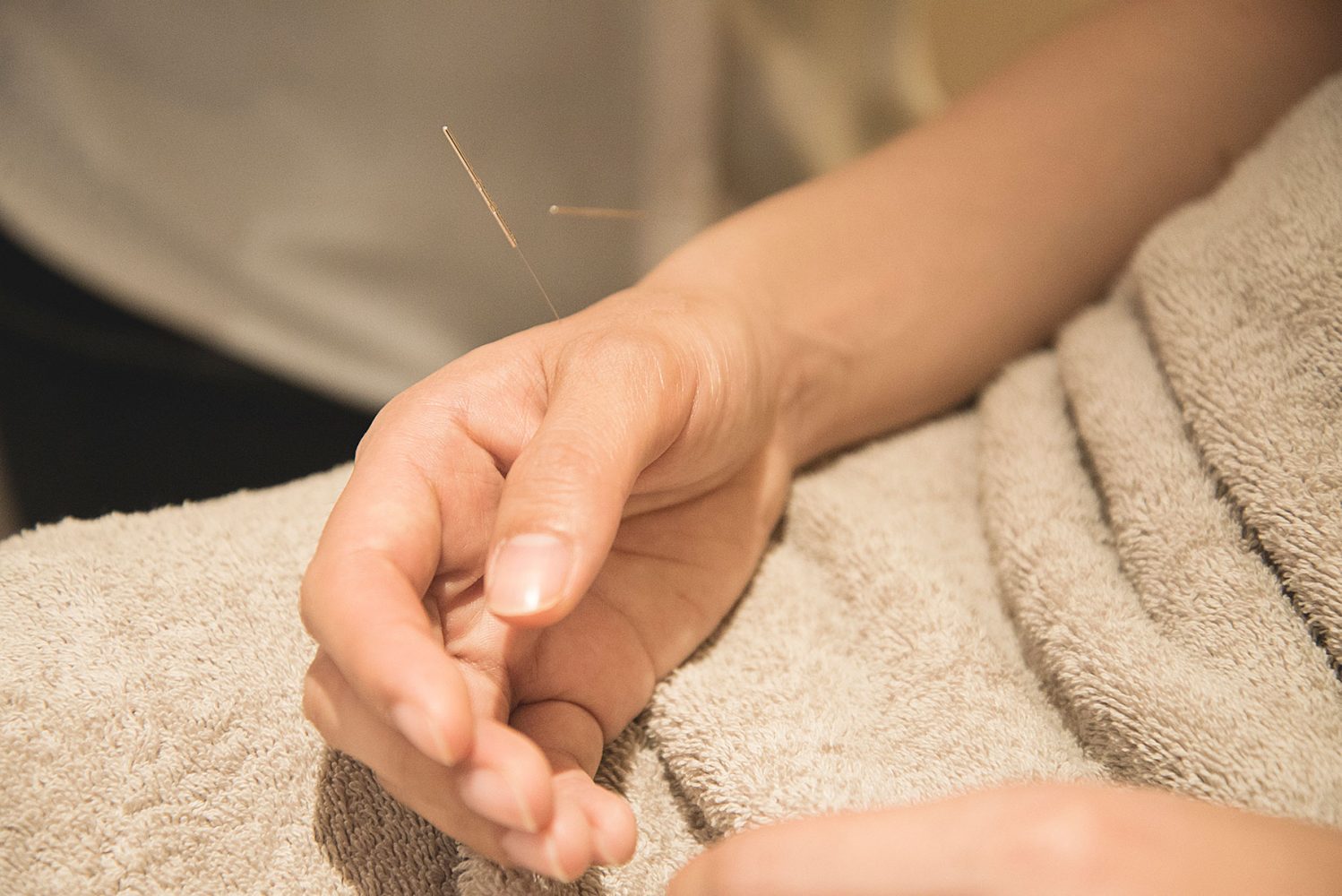 Jian completed a five-year intensive course in the School of Acupuncture-Moxibustion, in Chengdu University of Traditional Chinese Medicine (TCM), one of the oldest universities of TCM in China.

After being awarded Bachelor Degree of Medical Science in 1990, she worked in the hospital of the university, where she practised acupuncture and herbal medicine and became a qualified Doctor of TCM.

She came to Britain in 1996 and worked very successfully in England before moving to Edinburgh in 1999 where she began practising in Mulberry House.

Jian completed further training with fertility expert Zita West in London in 2010. With her advanced training and 21 years experience in practice, Jian is one of the most highly qualified Chinese doctors in Edinburgh.