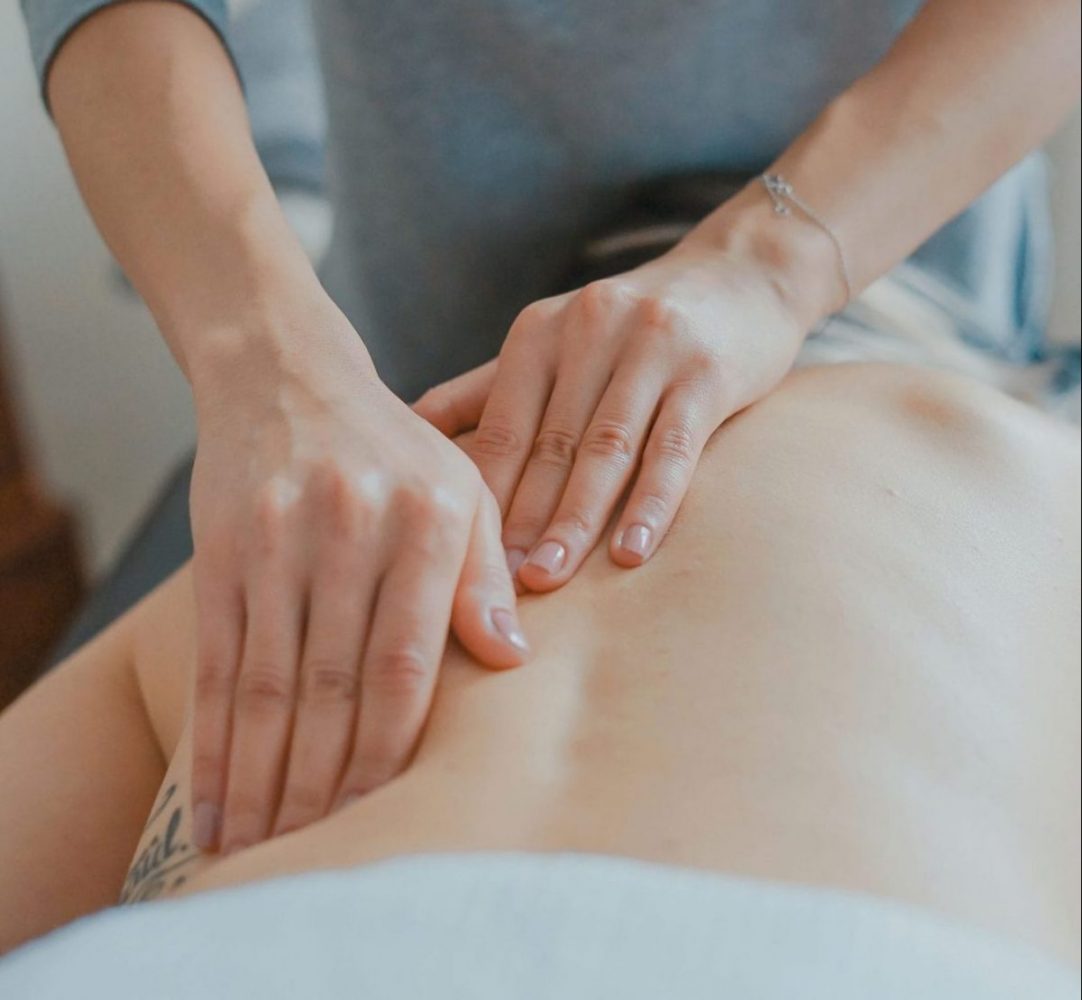 what is the Bowen Technique?

The Bowen Technique, also known as “Bowenwork”, is a dynamic, gentle system of muscle and connective tissue therapy, developed by the late Tom Bowen from Geelong, Australia. It utilises small inputs to the body as ‘rolling movements’ which Tom Bowen believed stimulate the body to heal itself, often profoundly.  Bowenwork may result in the relief of many specific injuries and other health problems, both acute and chronic.

It is believed to work holistically, by using the body’s innate healing mechanisms. The practitioner delivers signals to the nervous system at specific locations (on muscles, tendons, ligaments or nerves), and the body does the rest, responding in its own time, as it is able in order to re-align itself and re-balance. Bowenwork may be successful in addressing specific acute injuries but also where conditions have developed gradually over many years, where patterns of dysfunctional muscle recruitment and posture have become entrenched over time. Bowenwork is gentle, stimulating and healing, not manipulative or vigorous.

What is unique about Bowenwork is that following a sequence of moves, the practitioner will pause for as many minutes as are needed for the client’s body to begin responding. After the nervous system begins to adjust the tension level in the muscles, the client is ready for the next set of moves. Tom Bowen likened this process to the dinging of a bell – touching the bell before the vibration has completed interrupts the flow and the process; the pauses or “waits” in Bowenwork are as an essential part of the treatment as the moves themselves.

What Can I Expect During A Treatment Session?

Bowtech sessions generally last up to 45 minutes. The light moves are not massage – more of a slow ‘press and roll’. The moves are gentle but purposeful and can be done through loose, light clothing if the client prefers but more generally over underwear. Clients usually lie on a massage table or can be seated in a chair, if required, for comfort.

Due to the time the body takes to respond to the Bowenwork, there are specific after care instructions to follow in order for you to allow your body to get the most out of the treatment. Some exercises may also be recommended.

How It Can Help

Bowenwork is very beneficial for deep relaxation and the effects of stress. In addition, for postural problems or specific areas of muscular tension or restrictions of movement then Bowenwork may bring relief and help the body to realign itself and to correct posture, function and movement, minimising unnecessary physical stress on the body.

Like any complementary therapy does not replace medical care or advice but it may be helpful in treating injuries and chronic conditions as follows: